Time to choose our next books

It's time to choose our next books!  If you want to join the Book/Movie Club, just e-mail me and I'll add you to the list.  I send out a summary of all the books to the members. 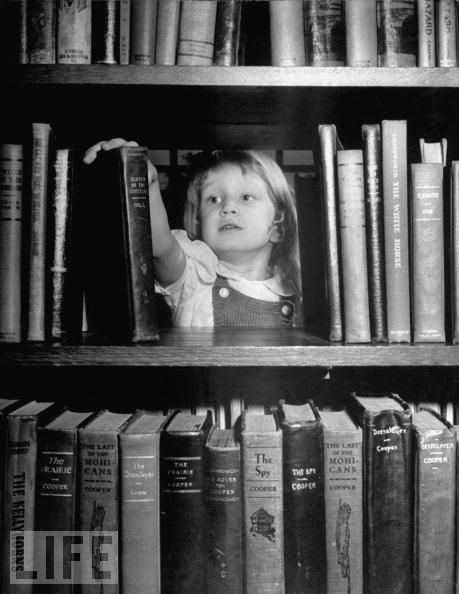 Here are our next choices (in alphabetical order):

I love to read and have aleady read a couple of these selections. I'll vote for "Devils Punchbowl" cause I like most of Greg Isles.

Ok OK i can go with the flow (Charlotte!) and I too have read many of these (Neil Gaiman's American Gods was just read around the world on Twitter's very first 1 book 1 tweet, so i just finished re-reading it)...but I actually ordered Girl with the Dragon Tattoo yesterday!
PS Oh me-i just looked over at my nightstand and Ms. Harris is staring at me reproachfully, unread.