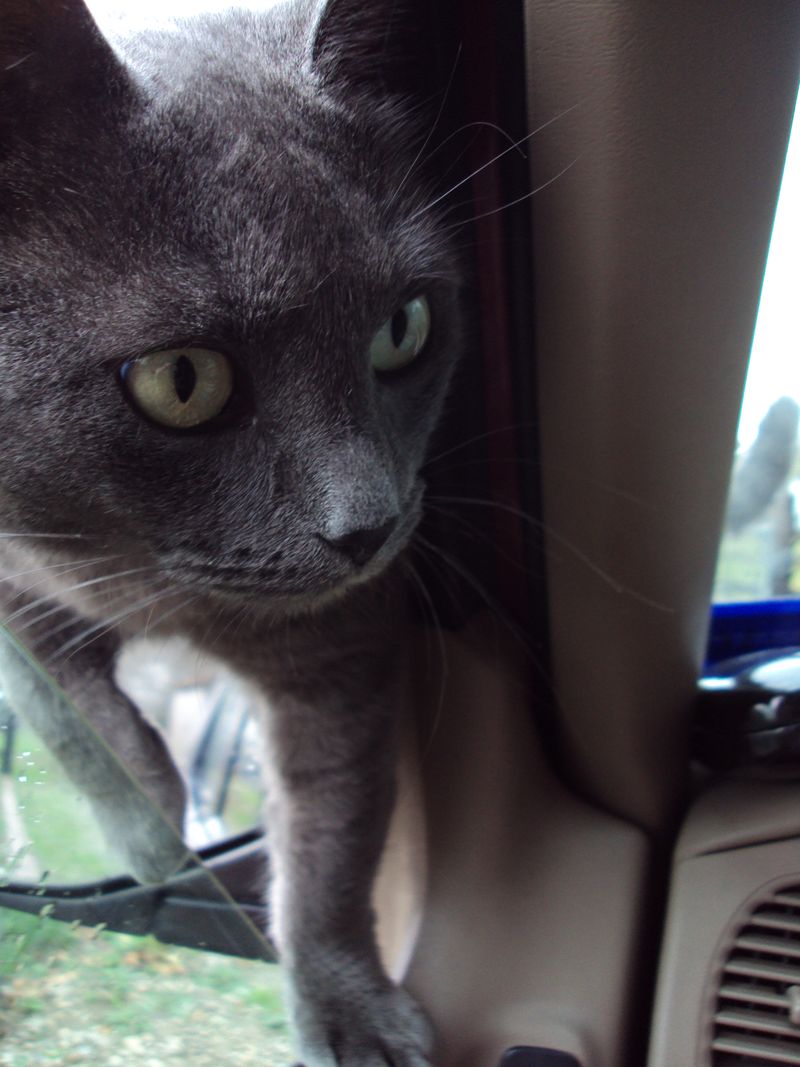 When I got home, Clyde J. Cat was very eager to get some pettings.  He tried to squeeze in through the truck window. 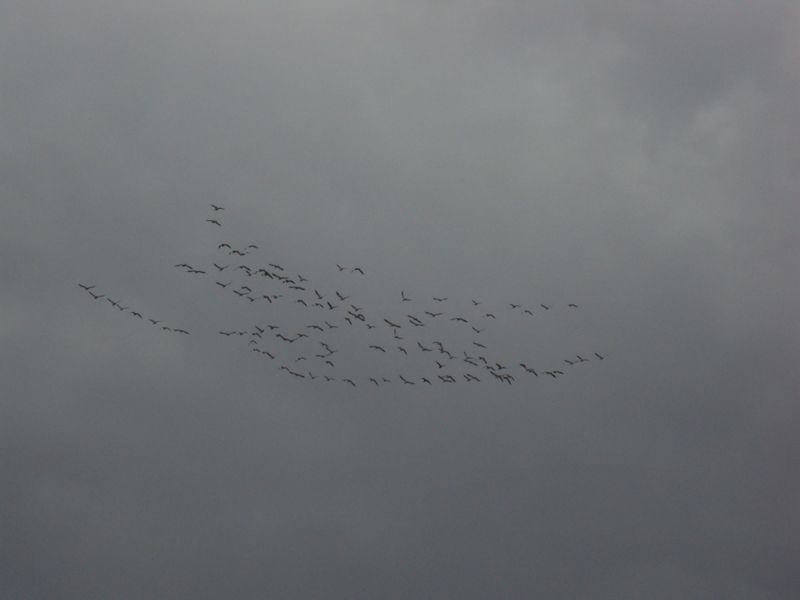 Big flocks of geese are migrating.  I love looking up and seeing a "V" of birds heading south. 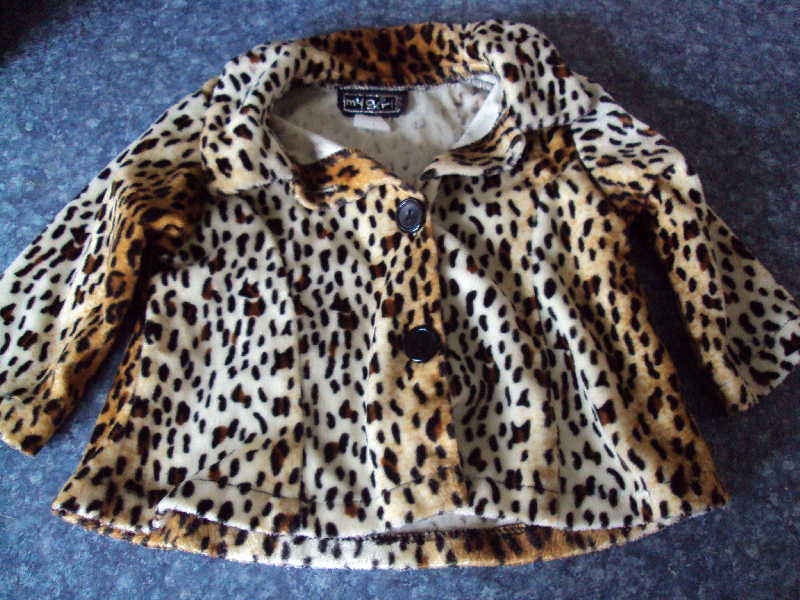 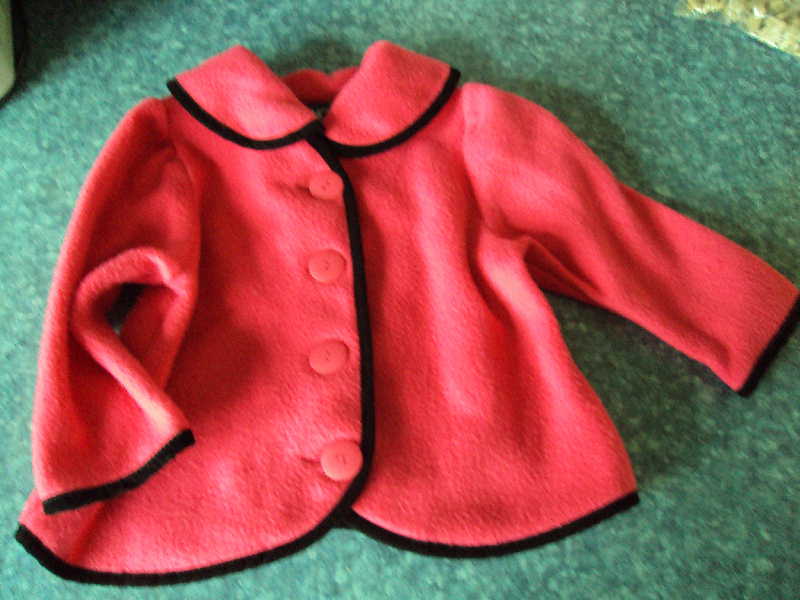 My mom had a great idea to paint the rims of these buttons black.  I think that will make them stand out much more.  Kind of a cute fifties look, yes?  I think this one would be adorable with a little poodle pin on the collar.  Or something equally fifties and schmaltzy.  Maybe a Happy Days pin?  Yes, I know that wasn't really the fifties. 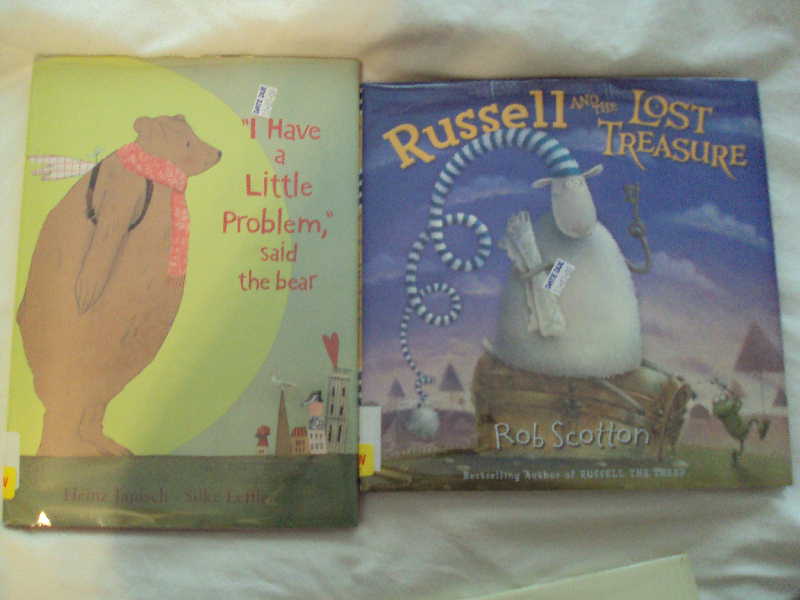 We stopped by the library for some books.  I was in the mood for some cozy wintery books. 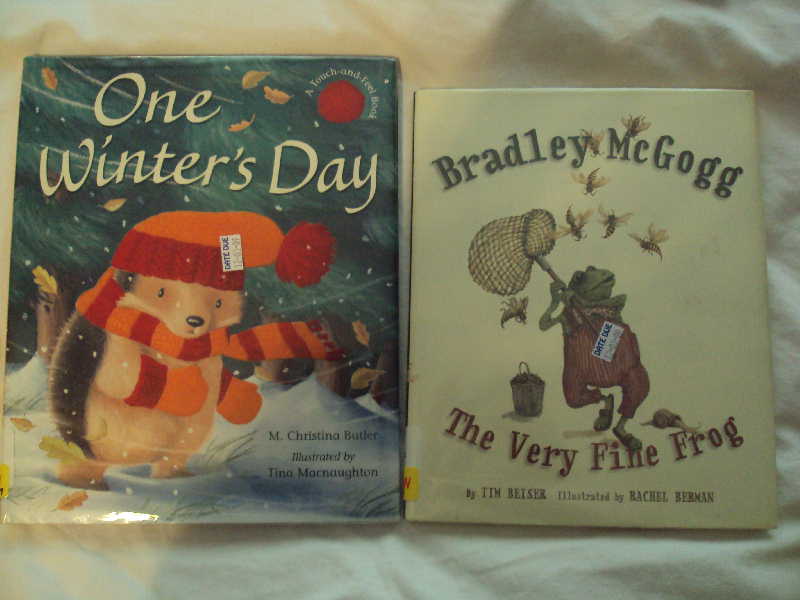 Hedgehogs are adorable.  When did they come into vogue, though?  Have you noticed that every few years there's an 'it' animal?  It was butterflies in the early 2000s, then there were squid (squids?) everywhere, then deer were popping up, then squirrels, now owls and hedgehogs seem to be splattered on things.  Or am I already behind?  Are hedgehogs totally 2009?

These coats for the Princess are tre chic. On eBay a few years back I bought a salmon color, wool swing jacket with a couple of rhinestone buttons on the collar. It is in pristine condition and very warm, but I rarely wear it. Well, why not?! Martha (I think it was her) had hedgehogs as pets on her old show years ago. They are so adorable I really wanted one. In CA they were difficult to find and I gave up. So cute, though. Guess Clyde really missed you, huh?

Hello there! I'm wondering which Thrift Store you go to. I need a new one to hit. There's one I go to in The Colony ... realllllly good one. Just curious. Thanks!!!

Hmmm....lets see, where are you? I think you said youre near McKinney. Or did you say Mesquite? Let me know, and Ill see if I know of one out that direction. The ones I go to out here would be WAY too far for you, probably, and in the complete wrong direction.