What do you get when you cross... 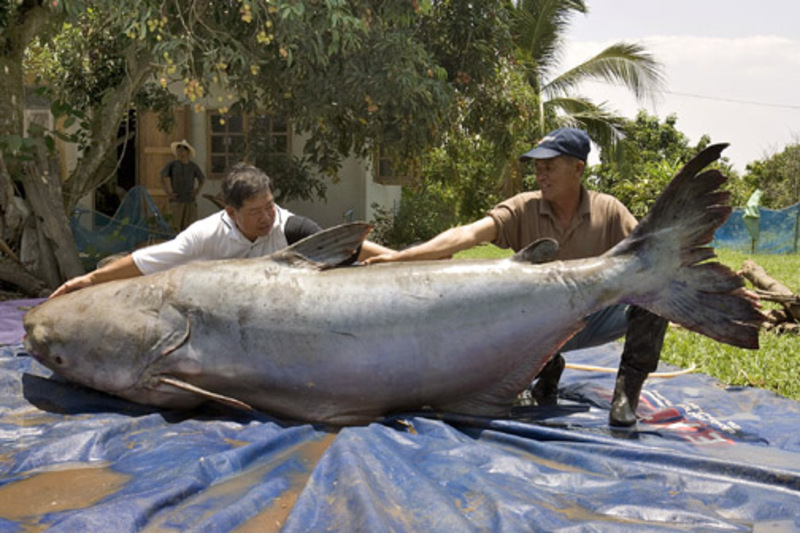 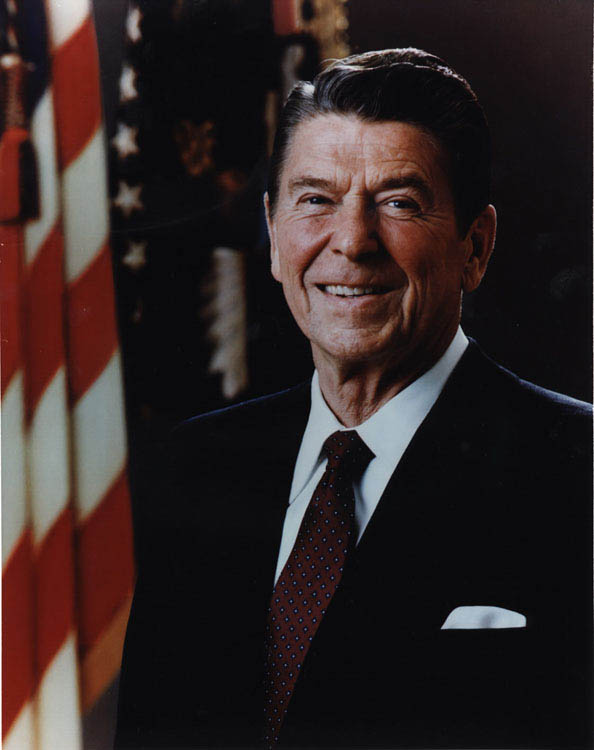 National Catfish Day, of course!  Back in 1987, this nice man declared June 25th to be spent in honor of farm-raised American catfish.  Isn't that a strange holiday to be sanctioned be the federal government?  Fine with me, though---I think catfish are TASTY!  (by the way, if you want to read about that giant 646 lb. Mekong catfish, here is a link.) 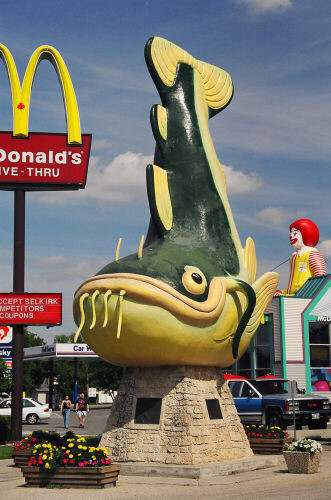 Here is a very happy catfish outside of a McDonald's in Manitoba. 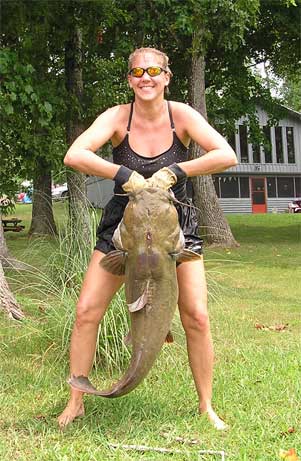 There is quite a bizarre sport down here in the South called "noodling".  It involves swimming around deep catfish nests and sticking your arm in to taunt them.  The catfish hopefully (?) bites onto your hand, then you wrestle the sucker out of its nest and drag it to the surface.  I don't know what you do with it then.  Eat it, maybe? 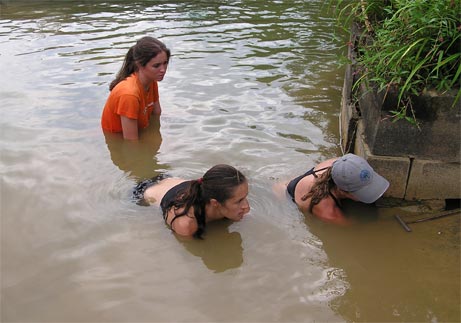 It's usually a sport enjoyed by large, half-naked men, but I thought I'd show a few ladies engaged in noodling.  It seems an odd sport for southern belles, but I'm guessing most noodlers aren't your Scarlett O'Hara types.  But I could be wrong! 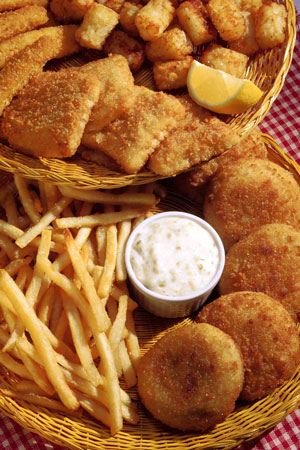 Mmmm....let's all go have some fried catfish.

mmm...the fried fish looks yummy! i don't know about the noodling though! i have seen the teef on those things, i wouldn't stick my hand in their mouth! lol! not even the 'little' one there! (my hubby is a texan too!)

I discovered it on a trip to Arkansas. I haven't had a chance to get back South since, and it's a pity because nobody can make it right up here.